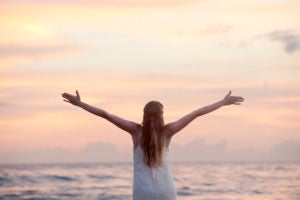 Also called ductography or contrast-assisted mammography, galactography is the injection of a contrast material into the ducts of the breast to observe the internal structure of the duct.

Each nipple has at least five to seven duct openings. If the radiologist can identify the discharging duct, a small catheter can be placed in the duct to inject the contrast material that can be seen on the mammogram. The contrast material fills the duct and outlines the internal structures. This makes it possible for the radiologist to determine if there is a small growth or other abnormality of the duct which would cause the discharge.

Preparation Information for All Locations

No preparation is necessary. However, do not squeeze your nipples for several days before the procedure. It is important that the physician be able to correctly identify the discharging duct(s) for the procedure.

After the exam is completed, you will have a small bandage or nursing pad placed over your nipple to absorb the contrast material as it drains from your nipple.

Find our reviews on Google